Ted Lasso, the standout series of Apple's new Apple TV+ streaming service, rightfully earned a place on many people's lists of the most-recommended new shows of 2020. But what's best about it is what makes it so different from most other highly-acclaimed shows, especially "prestige" TV.

You'll see lots of effusive praise for the show, and one reason everybody likes it is because Ted Lasso shows people doing their best to be good to each other, and actually getting better at what they do by letting others help them. We so seldom get to see vulnerability being rewarded, let alone celebrated. And those traits are even more rare in television shows that get lauded, where the default is to feature misanthropic anti-heroes, in stories where their mistreatment of others is too often central to the narrative.

Kindness as strength is a concept we need so desperately to reify in our culture. I'm here for it in any form, whether in entertainment or in reality. It's especially poignant to consider some of the supporting storylines of this first season of the show when considering what the series' star and producer Jason Sudeikis was going through in his personal life at the time.

If you haven't given the show a try, do. I'm definitely not one of those people who likes to watch shows where people insist you have to "stick with it" through an interminable sequence of miserable episodes before It Gets Good, but it does take one or two episodes before the brilliance of the show is truly revealed, so don't be afraid to set aside some TV binging time to enjoy it.

Over the weekend, we had the chance to explore the newly-opened Moynihan Station, the massive new expansion to Penn Station that's been in the works for decades. Though it ostensibly 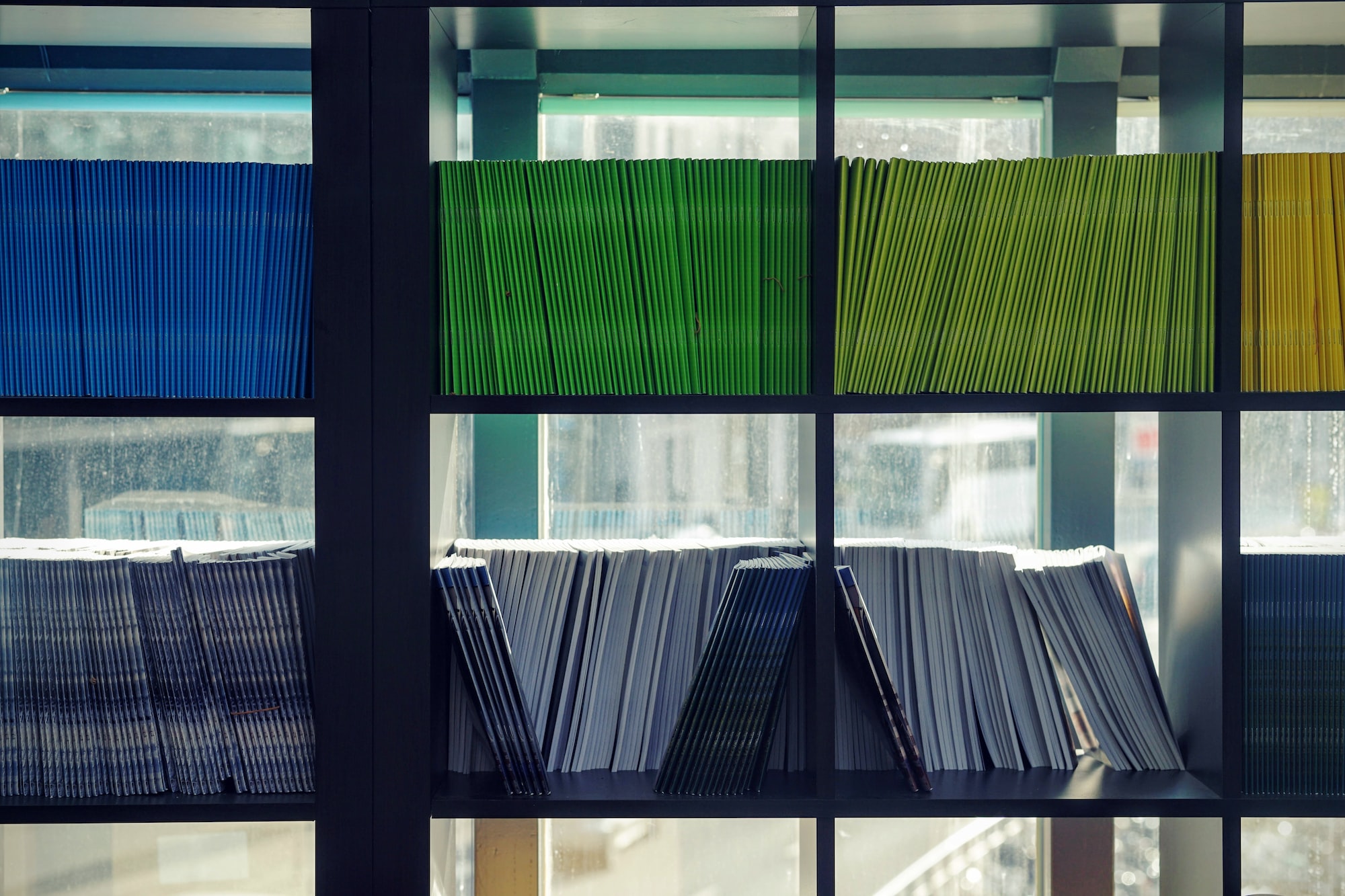 I was delighted to discover Omar Rizwan's TabFS, a brilliant hack that lets you see your browser tabs as folders and files on your computer, because it's incredibly clever on