Twenty five years ago today, Microsoft released Windows 95. It was undoubtedly a technical leap forward, but its biggest, most lasting impacts are about how it changed popular culture's relationship to technology.

For context, when Windows 95 was released in August of 1995, only about 30% of American homes had any computer at all. Less than 10% had any form of internet access — and virtually none had broadband. There were no smartphones, of course.

But more broadly, computers and software were basically not yet something one talked about in polite company. You might have had a friend who “worked in computers” (we didn’t say “work in tech” yet) or call IT for support for your printer at work. But software was not part of culture, and the term "apps" wouldn't come into wide usage for more than another decade. In those days, most job listings didn’t even yet ask for “familiarity with MS Office” (ask your parents what that meant) and the PlayStation hadn’t been released yet in the U.S. or Europe.

The broader business world had started paying a lot more attention to tech just a few weeks before Windows 95 arrived, when Netscape's milestone IPO in early August of 1995 shocked everyone with its extraordinary debut, and kicked off the dot com boom to come. But consumer marketing of PC technology was in its infancy; Intel had just named the Pentium not long before — before that, its chips were just referred to by their model numbers, which read like the license plate on a car, not a brand name. And even the Pentium name really only became famous when a bug was found in the early chips. Jokes about that were as far as pop culture really engaged with tech.

Into that world, Microsoft did a mass consumer launch of… an operating system. A computer's operating system is software that lets other software do interesting things. It's perhaps most abstract product possible. And Microsoft famously put some real money into it — they did a big launch event in Redmond and got Jay Leno to host it, and even licensed the Rolling Stones’ “Start Me Up” as a theme song, tied to the operating system's signature Start button feature. A lot of retrospective views of Windows 95 tend to focus on the kitsch value of Jennifer Aniston and Matthew Perry doing a VHS training video about the product, but the truth is, Friends was not yet a huge hit (let alone a cultural phenomenon) and the video was a fairly obscure release at the time.

But splashy, big-budget ads for Windows 95 were ubiquitous in primetime TV in that era when everyone was still watching TV with ads. And as Brad Silverberg (then the SVP in charge of the Windows 95 launch) notes, "The Stones tv ad was so great because it was a kickass song, completely on message (Start), and showed everyday people around the world doing everyday things with the Win95 PCs."

Wildly, Microsoft's effort worked. For the first time ever, lots of consumer enthusiasts lined up to buy software at stores as it released at midnight. Before that milestone launch, widespread anticipatory consumer enthusiasm had been limited to album releases and movie openings. Now, technology was part of the new world of fan culture. That fan enthusiasm had been slowly building for almost 2 years by the time of launch. Trade magazines had been writing breathlessly about “Chicago”, the codename for the product, for months and geeks tried out the early public betas of the operating system — helping popularize the idea of a “beta” as a pre-final version of something in common usage.

There were even the early hints of the kinds of toxic fandoms that we're all exhaustingly familiar with now. Windows enthusiasts were sometimes oddly exuberant advocates for their preferred operating system, diehard fans of Apple (which was then a small player in a very precarious position) felt the new operating system ripped off their favorite OS, and partisans of an IBM offering called OS/2 Warp were the bane of every tech writer of the time, complaining about their favorite software being overlooked with all the fervor and indignation of today's most angry online comic book movie fans.

Despite that noise in the market, Windows 95 was inarguably a hit. And it changed how the rest of the tech industry worked. Modern tech culture and tech trade press still basically follow the conventions that developed back then. Reporters breathlessly cover new codenames and rumors and beta releases, and late night TV hosts don’t just joke about apps, they deliver their shows through them. When Apple talks about new version of its operating system as part of its annual events, they have all the production values of a high-end TV show.

And as a product, Windows 95 itself was fine. The user interface and design were certainly a leap forward over previous generations. There were decided user benefits in making it easier to configure computers, and it set the stage for later innovations where a normal person could plug in a mouse or keyboard into their computer and it would probably work. But the most lasting impact is how it changed the broader cultural perception of technology.

In the 80s, there had been a movie series called “Revenge of the Nerds”; its last sequel came out only a year before Windows 95 did. The public perception of Microsoft founder and figurehead Bill Gates was as a caricature almost perfectly defined by the nerds seen in movie and on TV, only missing the tape on his broken glasses. Tech was seen as for those people — nerds who were walking punchlines.

But after Windows 95 arrived, tech quickly became a standard part of people’s lives. The Internet became mainstream, homes got connected, and software became something everyone uses. Eventually, smartphones put a computer in everyone's pocket, not just in their homes, and software became "apps" — and became part of our lives.

Operating systems went from a product that we buy to a fundamental capability that's bundled with the entire tech ecosystems where we live our lives. We don't pay for operating systems directly anymore by purchasing them, but instead we pay with surveillance of our data or by being sold connected cloud services or by the cost being bundled into our devices. Operating systems are both ubiquitous and invisible, and there are now people for whom their allegiance to the operating system of their phone or video game console or even personal computer is part of their identity.

And the Start button is still pretty cool. 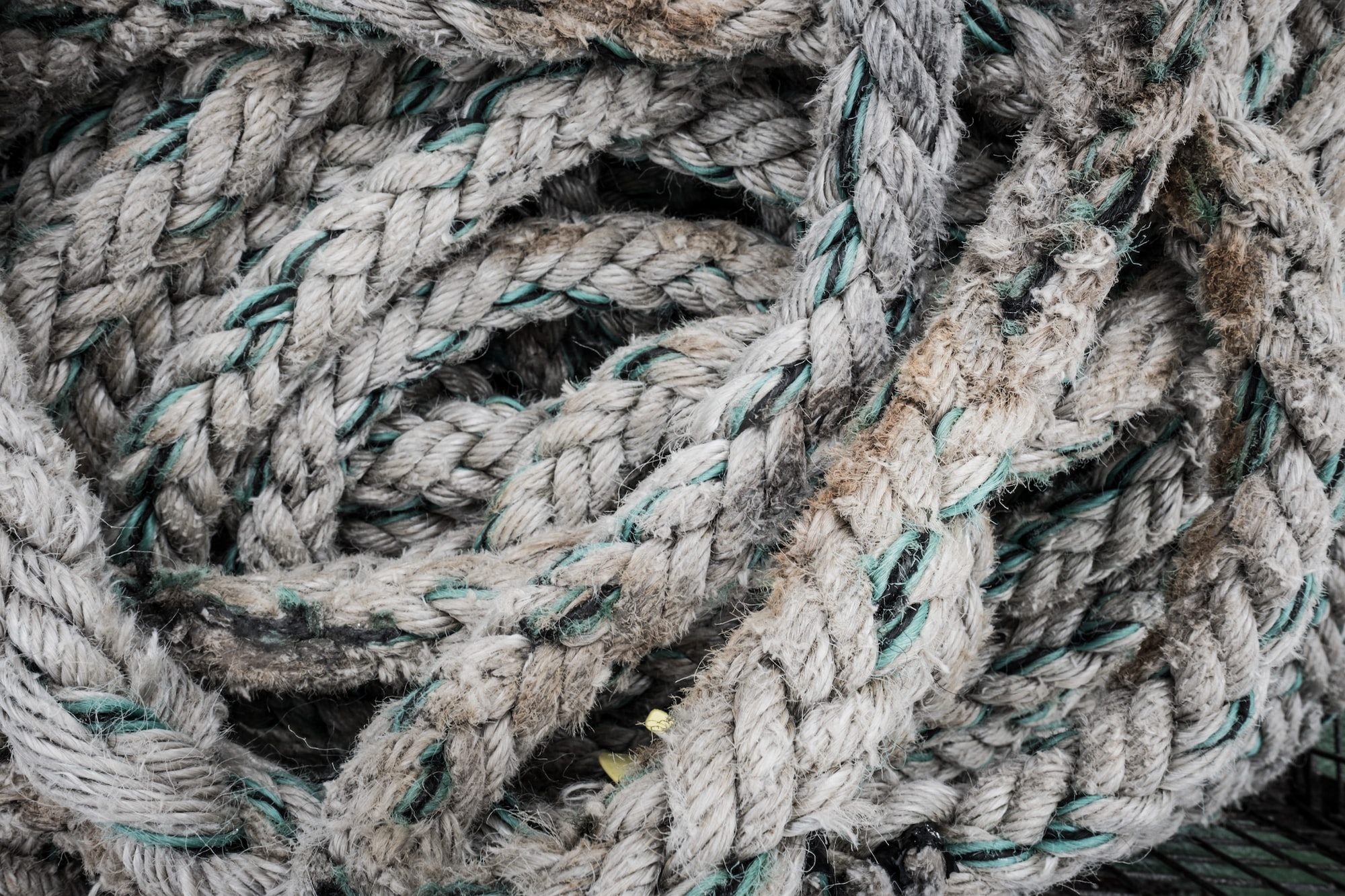 With authoritarianism at our door, the policies that progressives are driving for will be dependent on whether the fundamental institutions of democracy are protected at all. I believe every vote