I often talk about South Asian people, or how I identify as being an American of South Asian descent. Many folks outside of our communities don’t always know the details of how to understand our identities, so I wanted to share some generally useful info, in hopes that it answers a bunch of questions that maybe people are uncomfortable asking, or don't quite know how to Google.

Disclaimer: I'm far from an expert! This is just me sharing my own understandings, and others will disagree with some of these interpretations.

First, "South Asia" is different from Southeast Asia, a term which also commonly used in the U.S. Specifically, South Asia encompasses countries and cultures like India, Pakistan, Bangladesh, Sri Lanka, Nepal, The Maldives, Afghanistan, and Bhutan. (This isn't comprehensive — the boundaries can be fuzzy, and there are longstanding South Asian cultures in other countries like China.) By contrast, Southeast Asia typically refers to countries like Indonesia, Vietnam, Thailand, Malaysia, and Laos. So, though both terms are imprecise, there's a distinct geographic separation, and an even more distinct cultural separation.

We talk about South Asian cultures collectively because the political boundaries are relatively recent and were greatly influenced by violent colonialism, and becsuse there are often cultural connections that transcend borders. Events like Partition (one of the largest, most brutal forced migrations in human history) happened in living memory. The net effect is that we often share culture and deeply personal aspects of identity like language, religion, cuisine, music and arts across these relatively young boundaries. This is notwithstanding the reality of political tensions between some South Asian countries. Also, much of the diaspora lives outside of South Asia, and millions have never been to the subcontinent but have lived in parts of Africa, Asia or the Americas for generations.

Sometimes our people in the South Asian diaspora are referred to as “desi” people. This is essentially an in-group term meaning “a person of South Asian descent”. It’s not offensive if other people use it, though it may sound a bit affected. Do note, though, that some people don’t like the use of “desi” as a demonym, as it elides the history of marginalized cultures in the subcontinent, and can be seen to perpetuate casteism in the diaspora. I didn’t grow up using the word, and don’t speak Hindi, so I’m still learning about this connotation myself.

Many people I know in the diaspora identify first, or primarily, with the regional culture they’re from. For example, you may know people who are Punjabi; this can imply a connection to language, food, clothing, music, even faith in a way that crosses political boundaries. This can also explain why diaspora comminities are rarely a monolith. For example, I grew up around very few people of South Asian descent, but even within that small group, almost none were from the region (meaning language & culture) that my family is from. Another confounding thing to outsiders is that nearly every region has its own unique language, both written & spoken, and some languages (like Hindustani/Urdu) are similar when spoken but have wildly different written forms. Regions in South Asia are more analogous to countries in the E.U. than to states in the U.S. in terms of their unique cultural identities.

Also surprising to many outside the community is that nearly all South Asian countries (and thus South Asian diaspora communities) are very multi-religious. You know of Hinduism & Islam, but Sikhism, Jainism, Buddhism, Christianity, Zoroastrianism & other faiths have more than 100 million collective followers in South Asia, and in many cases these communities have strong representation amongst diaspora. This is true despite the sometimes severe political oppression that many groups face, especially in a time of rising religious fundamentalism from a lot of the people in power.

This stuff can feel a little complicated, and that's made even more fraught because we’re so marginalized in countries like the U.S. There are roughly 6 million South Asian Americans in the U.S. — nearly 2% of the population. That makes us collectively more populous than the 30 smallest U.S. states are. Despite this, we’re never even mentioned in political polls.

That invisibility is particularly dramatic when you consider that there have been South Asian immigrants in the United States for more than 200 years. Our first significant presence began in the 1800s, when we were welcomed into Black neighborhoods in New Orleans, Harlem & Baltimore. Later, South Asian workers came to the west coast to build rails & farms. At each new stage of South Asian immigration, we faced barriers both political & social. The Asian Exclusion Act barred our immigration & eventually led to revoking citizenship for desi immigrants. South Asians were also subject to violence, including lynchings and mass killings. We’ve also faced deep struggles within our community. Tensions often arise between immigrant & native-born desis, and we can carry forward animosities that are grounded in tensions between our countries of origin. Casteism and colorism plague our community, and the systemic protections against bias that are encoded in American laws haven't yet veen extended to fight caste-based prejudice. A painful anti-Blackness often poisons our solidarity with a community that we've been connected to, and allied with, for more than a century, though organizers and activists have been working diligently to mend these rifts. Within our community, domestic violence and structural misogyny are often epidemic as well.

Despite all these challenges, and the often-tenuous grasp we have on our identity in the U.S., the last few years have seen an unprecedented visibility and presence for South Asian Americans even in the face of white supremacy. We’ve got our first TV shows, first feature films, a real presidential candidate [update: Vice President!], and a number of prominent business leaders. Our cuisines have become a daily staple for millions, and the undeniable beautfy of the many musical and fashion styles of the subcontinent have influenced nearly every creator working in these fields today. We finally exist in American culture.

It makes me optimistic that  people are even curious about these topics and want to know more about us. I hope that interest promises to yield more acceptance and support in the years to come. 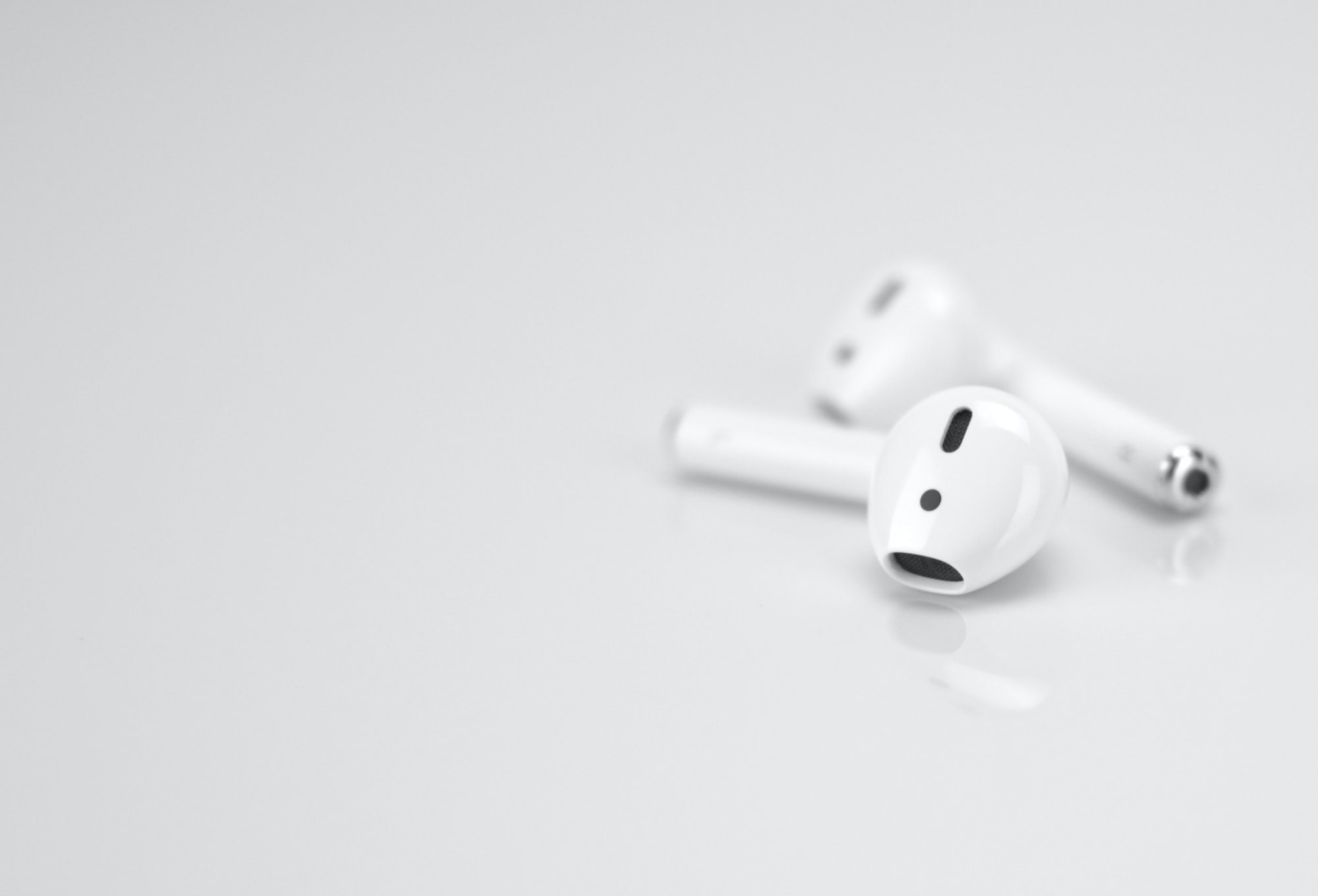 Congratulations to Function with Anil Dash for being named podcast of the year! In a media landscape absolutely littered with sound-alike tech podcasts rehashing the same tedious iPhone rumors or 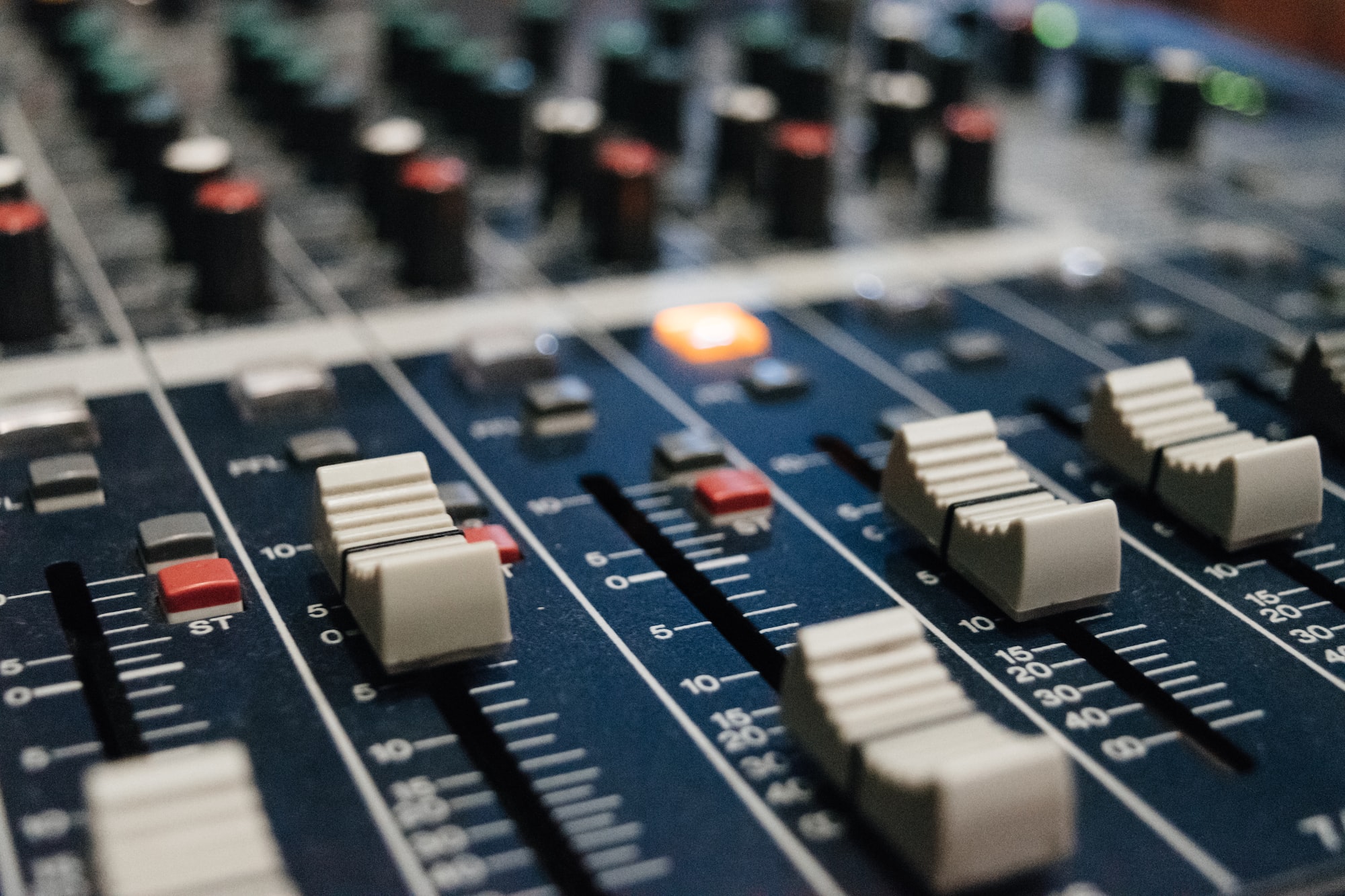 Even though I watched the medium of podcasting being created since its inception, I'd always resisted a little bit participating myself. I think I just felt more at home in